Introduction to picture sharing and design principles for public facilities 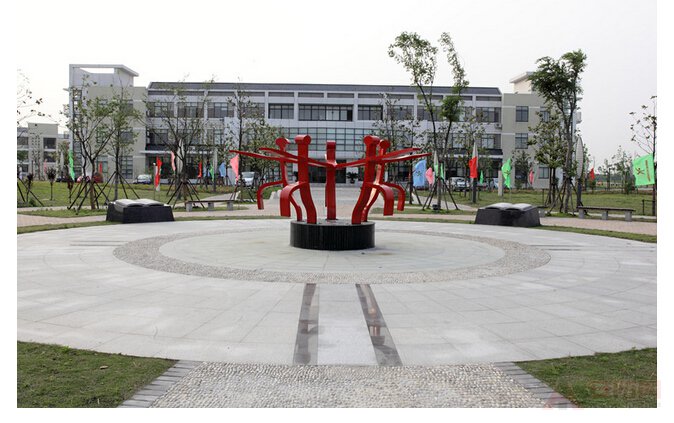 Solid-phase synthesis, as the key process in the production of Bio-pharmaceuticals, is widely used for the synthesis of deoxyribonucleic acid (DNA), peptides, and so on. The synthesis method is to bound the functional group such as methyl, aminomethyl on a bead, which primiarly is polystyrene microsphere with low crosslink. By the benefits of the monodisperse characteristic, the beads have same particle size and crosslink degree with each other, to ensure the consistent swelling properties.